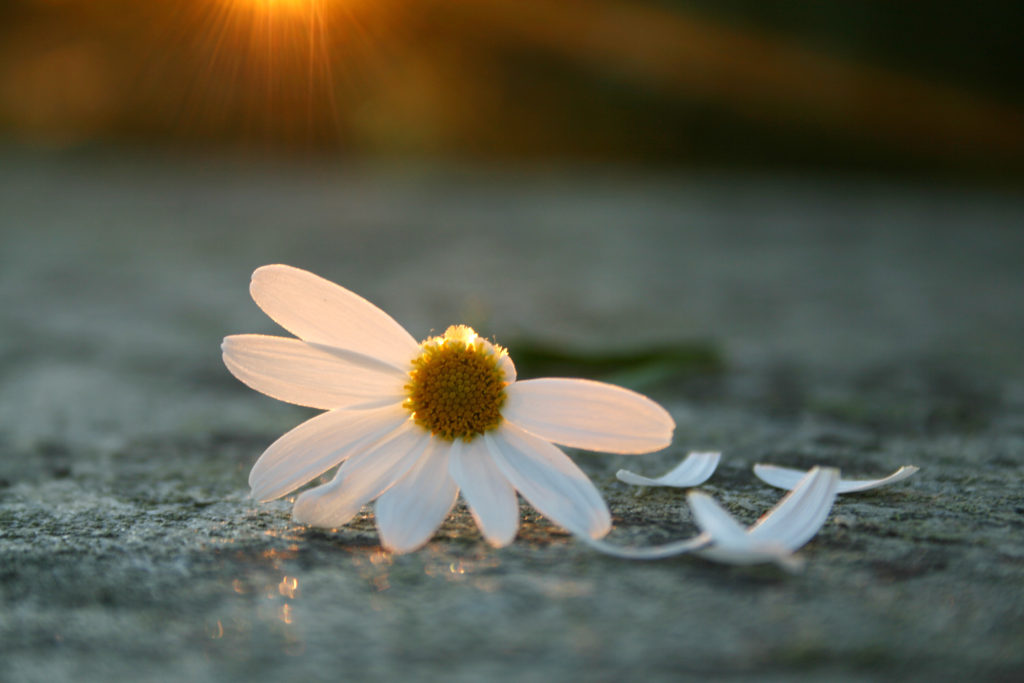 SHALVA is proud to be a member of both the Illinois Coalition Against Domestic Violence and the Chicago Metropolitan Battered Women’s Network. Here is the statement that was recently released in response to the tragedy in Aurora.

The Illinois Coalition Against Domestic Violence, the Chicago Metropolitan Battered Women’s Network and the community of domestic violence service providers extend our sympathy to the victims of the shooting at the Henry Pratt Company in Aurora, Illinois.

As acknowledged by the Illinois State Police, the shooter in this crime had a history of domestic violence, including a felony conviction. Despite this, he was able to obtain both a firearm permit and firearms. The firearms were not removed once the conviction was discovered.

This shooting highlights the need for stricter implementation of current gun laws, greater cooperation between law enforcement, an enhanced measure to legally require the receipt certifying firearm removal, and the defeat of HB367, which would weaken current background checks.

This tragic incident also underscores the connection between domestic violence, community violence, and mass shootings. The domestic violence community will work with those striving for stricter gun laws and enhanced implementation of these laws to protect survivors and prevent future crimes.