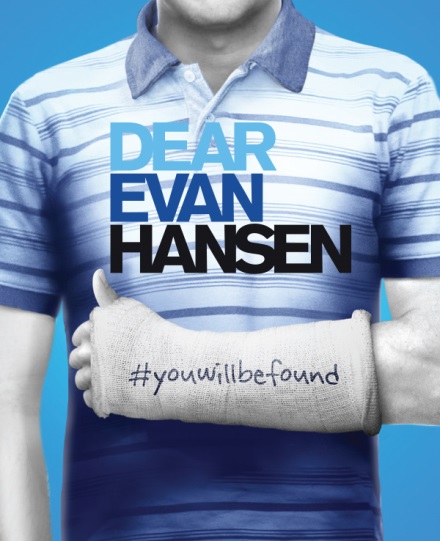 “One of the most remarkable shows in musical theater history,” says The Washington Post. The New York Times calls DEAR EVAN HANSEN “a gut-punching, breathtaking knockout of a musical” and NBC News says that the musical is “an inspiring anthem resonating on Broadway and beyond.”

Middle Side Orchestra or Front Loge – $250

RSVPs will be required. Location and information
to be sent in February.

A partner with the Jewish United Fund in serving our community